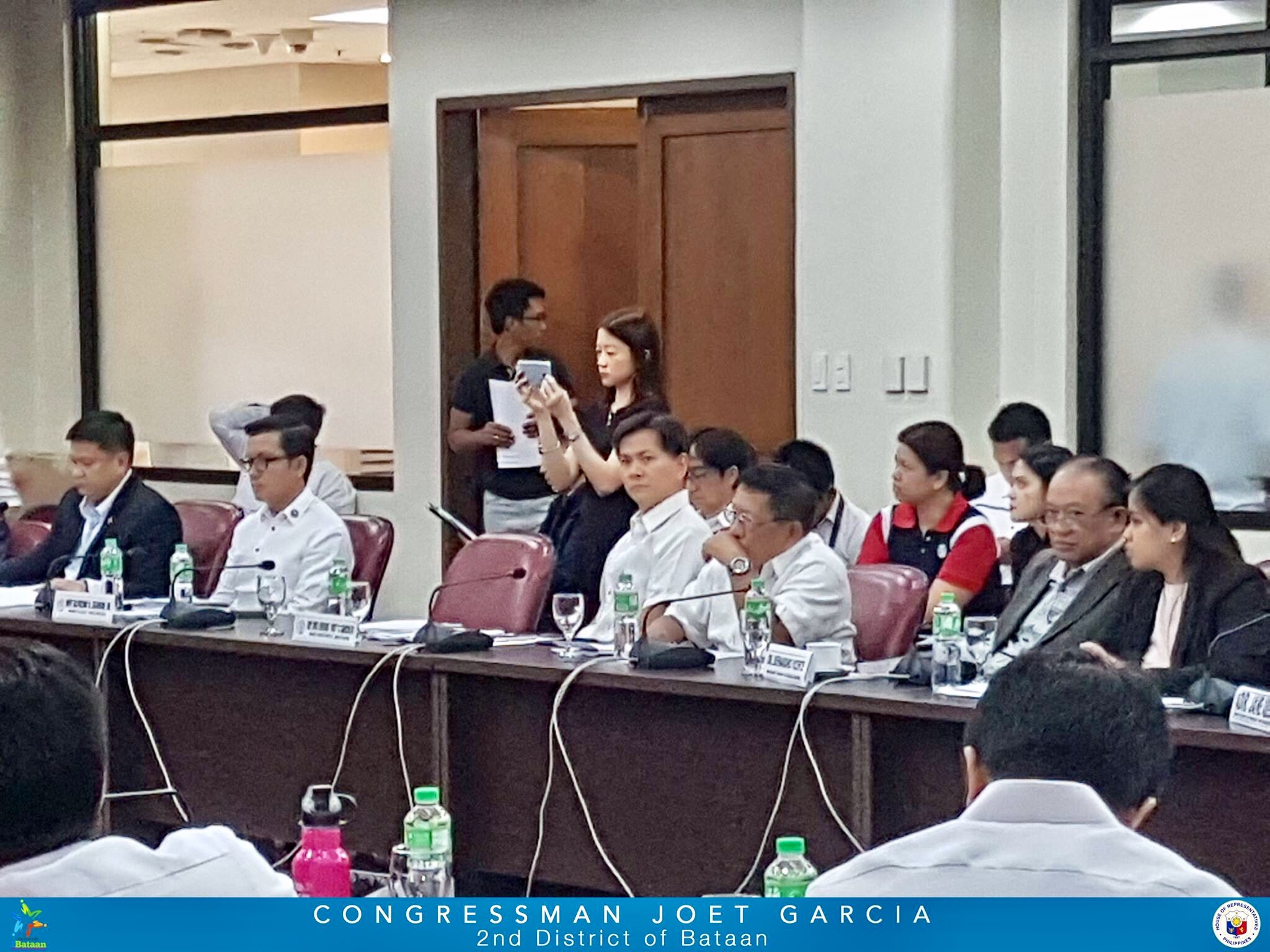 In his Facebook page post it reads, “Cong Joet Garcia has successfully lobbied for the approval of House Bill No. 4106 or ‘An Act that further strengthens the power and functions of Authority of the Freeport Area of Bataan in Mariveles.’”

Rep. Garcia said that his bill on AFAB Law will highly intensify and strengthen “our economic capability and viability with the international or global market and would be at par with other ASEAN counterparts in terms of investment areas.

Congressman Garcia said the Special Economic Defense Zone is a necessary undertaking, timely and an earnest patriotic effort to synergize government and private enterprises, domestic and international, to have a competitive, centralized government sanctioned arms industry that produces conventional weapons and equipment for domestic use and export.

Garcia also reported that both house bills are now approved and endorsed by the Committee on Appropriations and are going to be sent to the Plenary for 2nd and 3rd Readings.