On July 10, 2020, the Sangguniang Panlalawigan of Bataan approved the Revised Ordinance No. 11, Series of 2020 entitled: 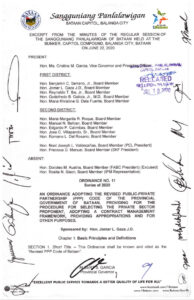 REVISED PUBLIC-PRIVATE PARTNERSHIP (PPP) CODE OF THE PROVINCIAL GOVERNMENT OF BATAAN, PROVIDING FOR THE PROCEDURE FOR SELECTING THE PRIVATE SECTOR PROPONENT, ADOPTING A CONTRACT MANAGEMENT FRAMEWORK, PROVIDING APPROPRIATIONS AND FOR OTHER PURPOSES 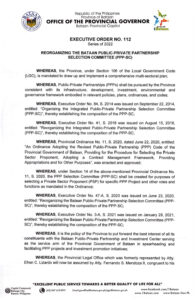 “DETAILED GUIDELINES FOR THE SOLICITED AND UNSOLICITED PROPOSAL” 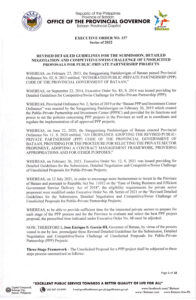 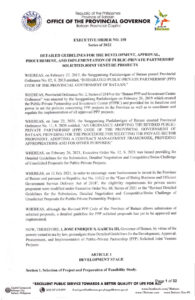 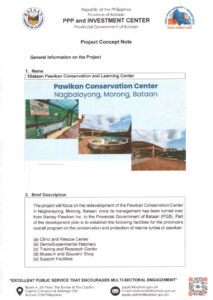 The Project is for the master planning, construction and development of the Capitol Compound into a complex consisting of a government building (The Bunker), 3 BPO Buildings, a 142-room Business Hotel and commercial areas as well as land development and landscaping, road and drainage networks complete with amenities, utilities and other facilities for the occupants, employees and the general public.

The integrated transportation system shall include a ferry operation that will service the Mall of Asia in Pasay City to Orion, Bataan route via Manila Bay and a bus transportation system directly servicing the passengers of the ferry from the port of Orion to the different towns of Bataan and vice versa;

This integrated transportation system will significantly improve the linkage and access between Metro Manila and Bataan by providing fast, efficient, safe and effective mobility of passengers and goods to and from Metro Manila for an estimated travel time of 45 minutes only.

Lease of Property for Industrial Development

The proposed lease shall entail the development of the idle land into a mixed-use logistics hub for oil and fuel depot operations, which will include oil tank farms, warehouses, and a pier facility with marine loading arms. It will provide storage tanks capable of holding one (1) million barrel of oil/fuel, warehouses, fuel truck staging areas and a foreshore port capable of accommodating Panama-type fuel/oil tanker vessels. The proposed project is for a concession period of Twenty-Five (25) years. 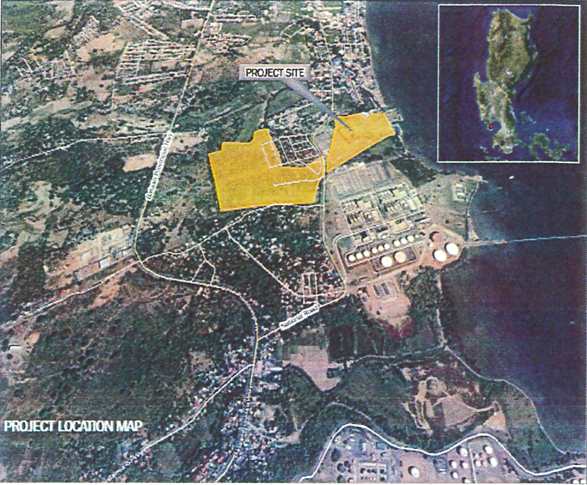 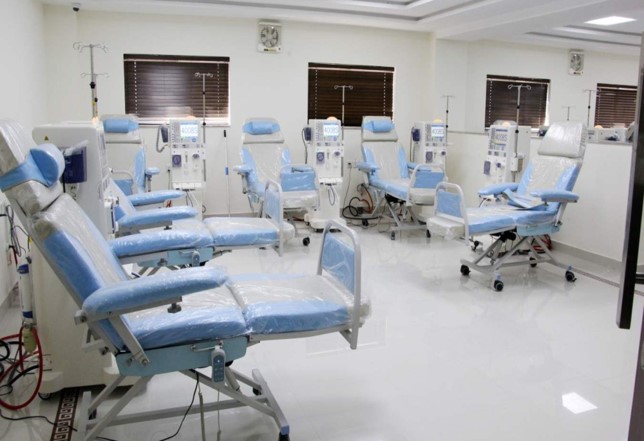 The approximate distance of the link from Bataan to Corregidor is 4.83 kilometers and from Corregidor to Cavite, 13.20 kilometers. Along with other existing road networks, expressways and nautical highways, this Bataan-Cavite link will connect the country without having to pass through the already congested Metro Manila roads. 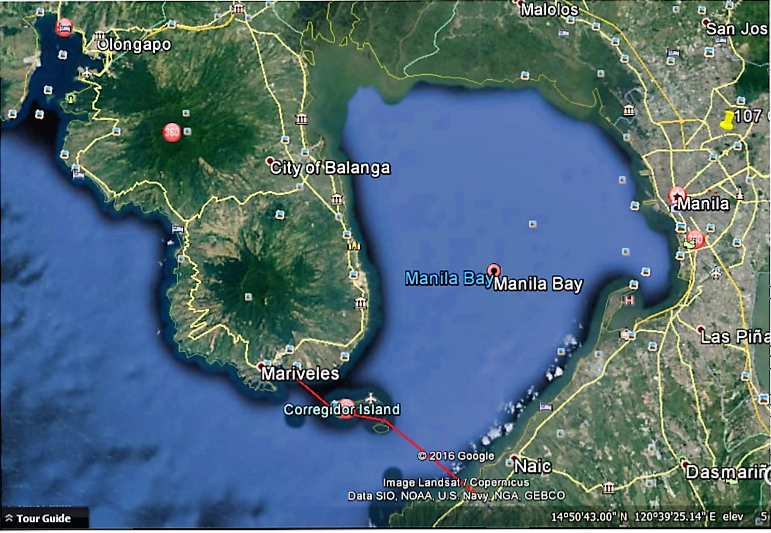 The construction, development and operation of an International Container Port Terminal right at the mouth of the Manila Bay in Mariveles, Bataan to complement the already congested Manila Port Harbor. This Port Terminal would have a total area of 180 hectares as a land reclamation project with a total berth length of more than 6 kilometers, 20 container berths and 100 hectares of container storage yard.

It is designed to accommodate Panamax and Neo Panamax ships and can be a hub not only for the country but for other Asian and International countries as well. This port terminal would significantly reduce the number of cargo trucks plying the roads of Metro Manila going to different provinces and thus also help decongest traffic in the Metro.

The Province aims to establish a Level 1 General Hospital with 50-75 bed capacity to provide medical services needed in the Municipality of Mariveles and is looking for an Operation and Maintenance partner for this purpose.

The former site of the Polytechnic University of the Philippines was renovated by the Province to house the planned medical facility – three (3) level structures with a total floor area of 3,248 sq.m. The Municipality of Mariveles with a population of 127,536 and an average annual population growth of 3% is host to the Freeport Area of Bataan with a workforce currently estimated at 40,000. Potential investor can qualify as a locator in the Freeport Zone and access the full suite of fiscal and non-fiscal incentives.

Putting up of smart or intelligent streetlights along the 68-kilometer stretch of the Bataan Expressway. The Bataan Expressway is the main road that connects the municipalities and the lone city of the Province including vital industrial areas like the Freeport Area of Bataan, the Petron Bataan Refinery, the Petrochemical Park, Special Economic Defense Zone, and the Hermosa Special Economic Zone.

It also connects the Province to the rest of Luzon thru the Subic-Clark-Tarlac Expressway (SCTEX) and the Olongapo-Gapan Road. With the fastest growing Investment Promotion Agency, the Authority of the Freeport Area of Bataan (AFAB), and other industrial and tourist destinations, the volume of traffic has tremendously increased over the years requiring a smart or intelligent lighting system.

The same smart or intelligent streetlights would also be needed for the development of the Capitol Compound in Balanga City, a 10-hectare Province-owned land which will be converted into a mixed-use government center with commercial centers, hotel and BPO/KPO offices.

The increasing demand for manpower in the Freeport Area of Bataan and other industrial areas of the Province attracted workers from different parts of the region and beyond as far as the Visayas Region.

The Province is also looking for a private partner to construct and develop a township project near the Freeport Area of Bataan which will include commercial areas and provide other needs of the people such as schools, market, church, etc. 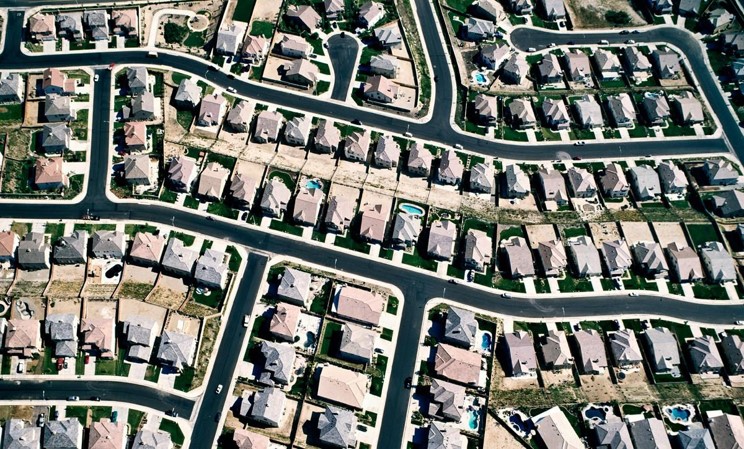 With the number of workers, now estimated at 40,000 and growing, at the Freeport Area of Bataan, the construction and operation of a Central Transport Terminal becomes necessary within the Freeport. 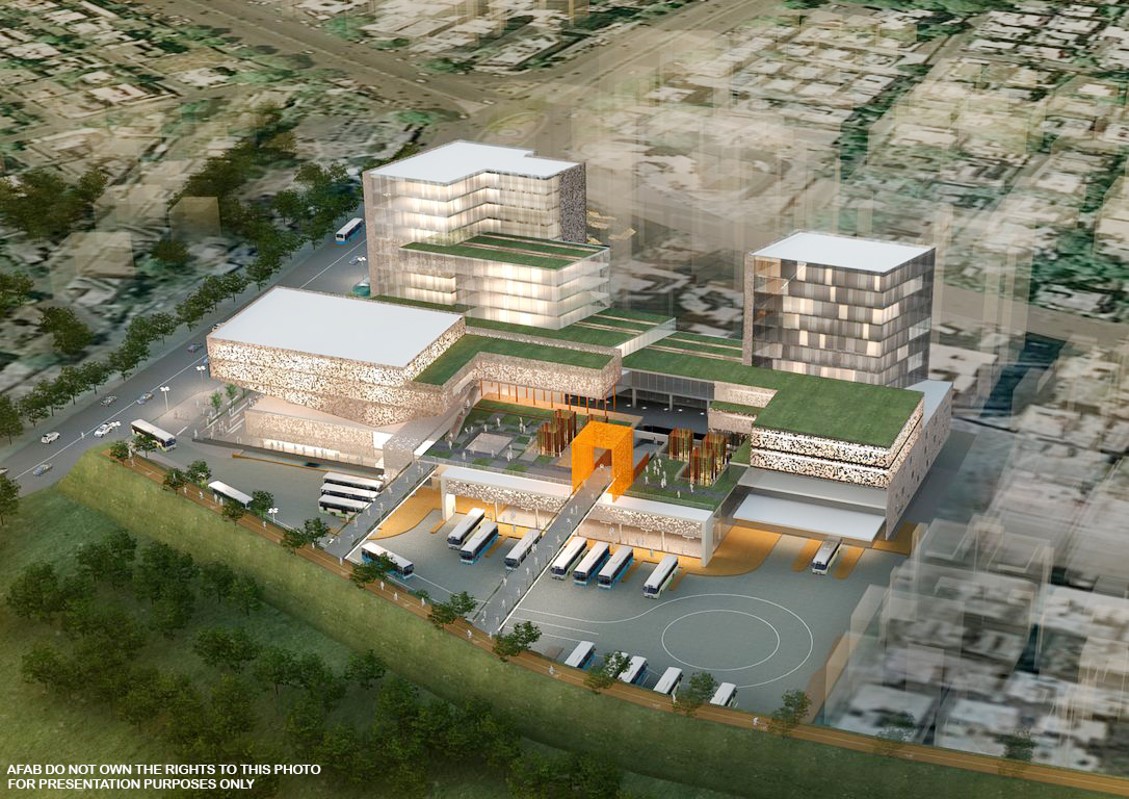 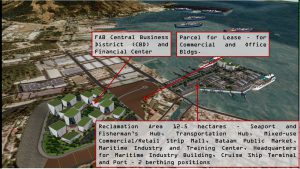 Construction and establishment of IT centers in the different municipalities of the Province for the use of the Department of Education in its K to 12 curricula to provide adequate training to Senior High students who want to join the BPO/KPO industries. 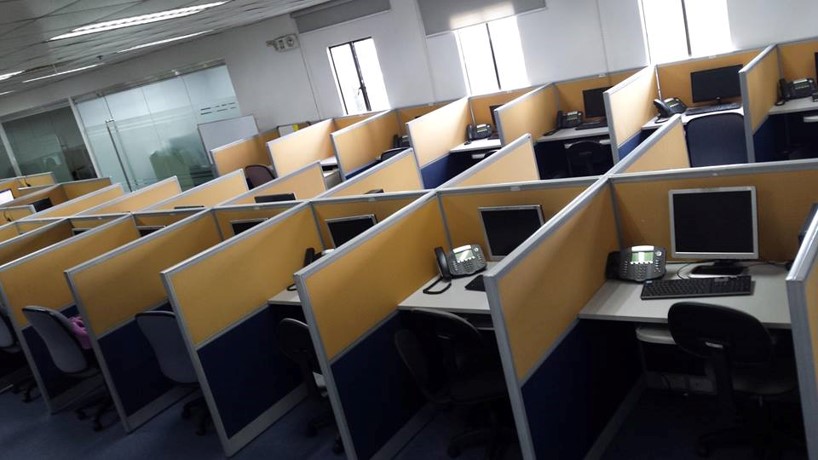