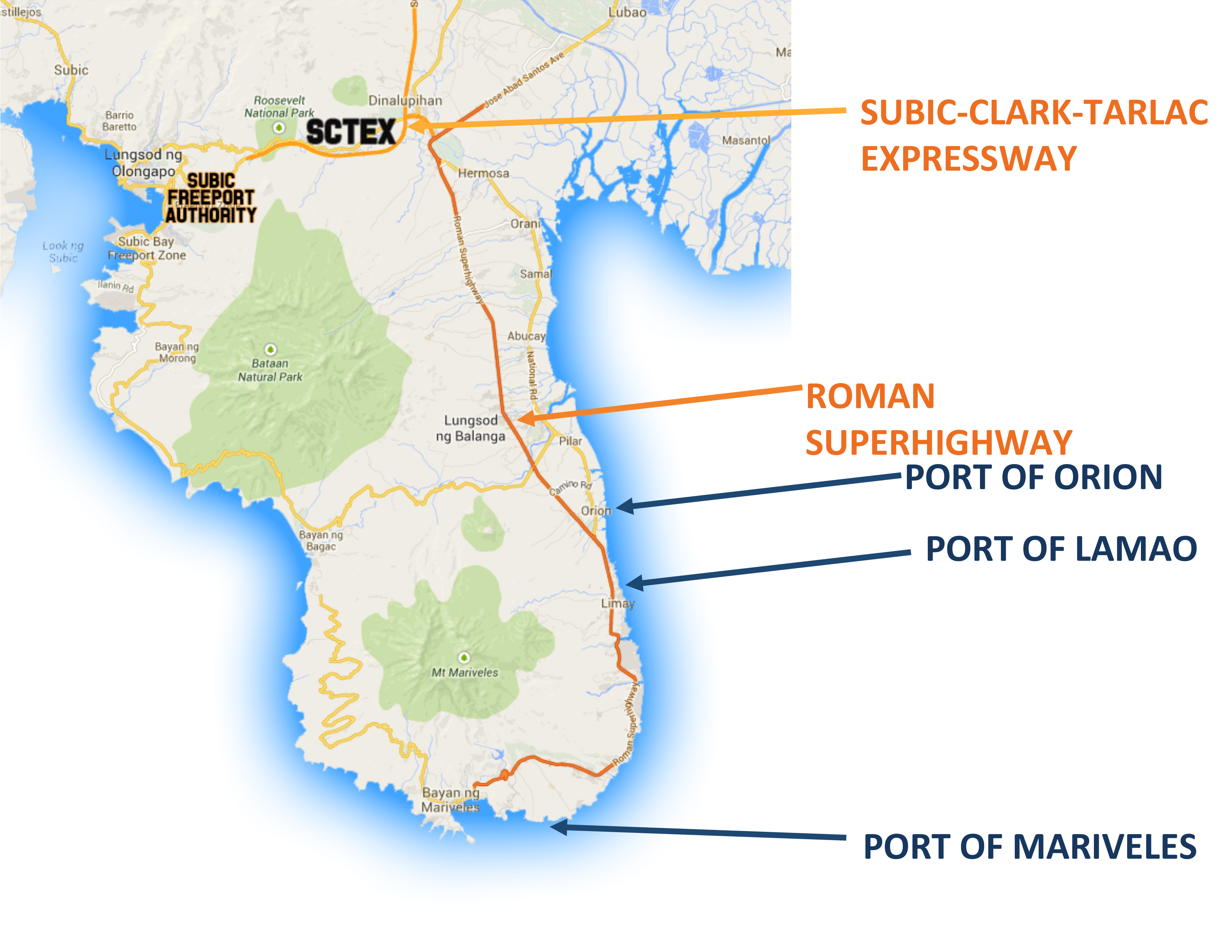 Bataan is a province of the Philippines occupying the whole portion of the Bataan Peninsula and part of the Central Luzon region.

The province faces the West Philippines Sea and encloses Manila Bay to the east.

It is accessible both by land (via NLEX and SCTEX) and sea (Manila Bay via Ferry). 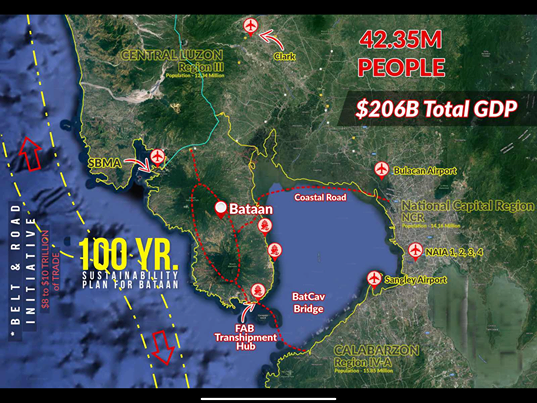 Bataan can also be a hub of Philippine operations as part of the booming economic growth quadrant that includes Metro Manila. Interconnected toll ways have cut travel time between these economic centers making it easier to manage logistics and supply chains. 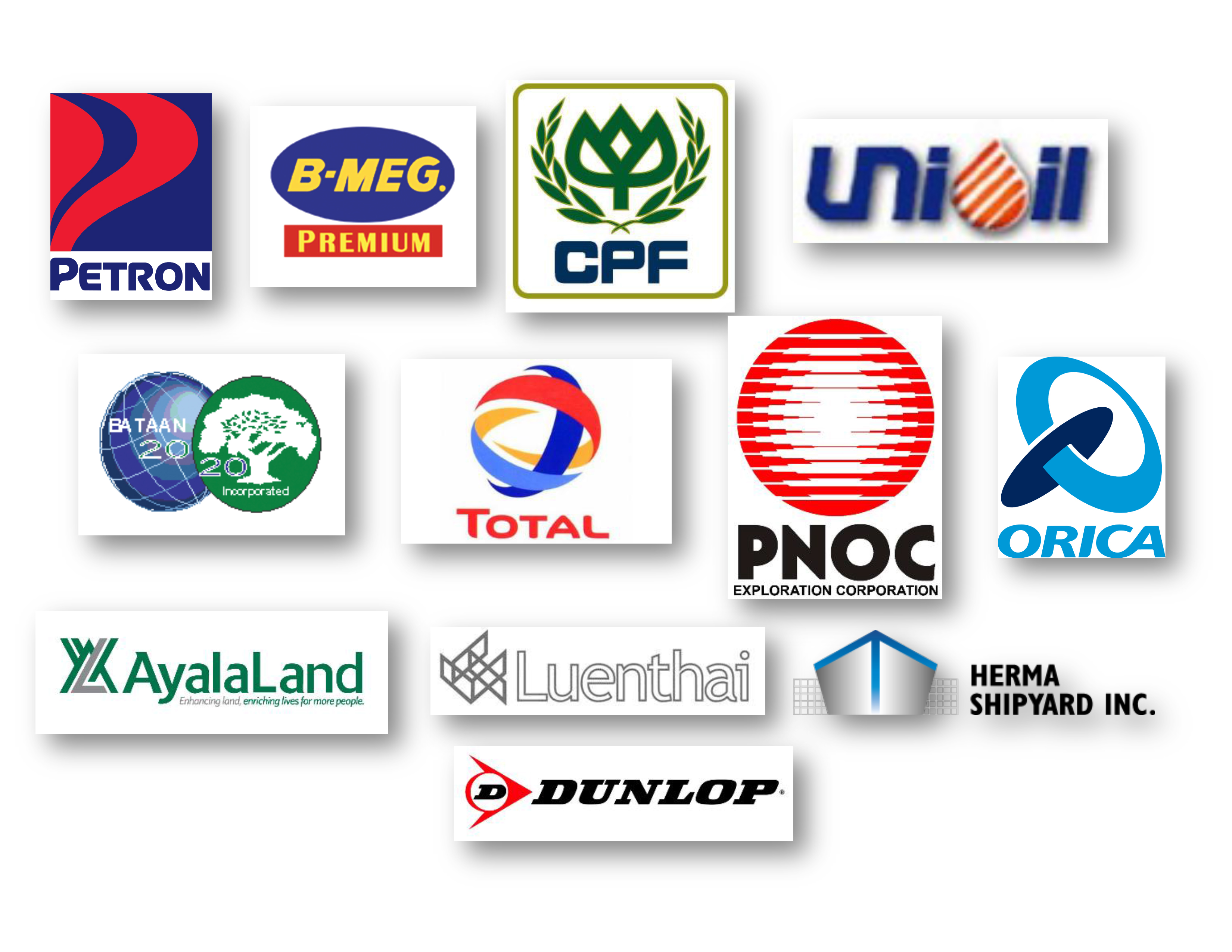 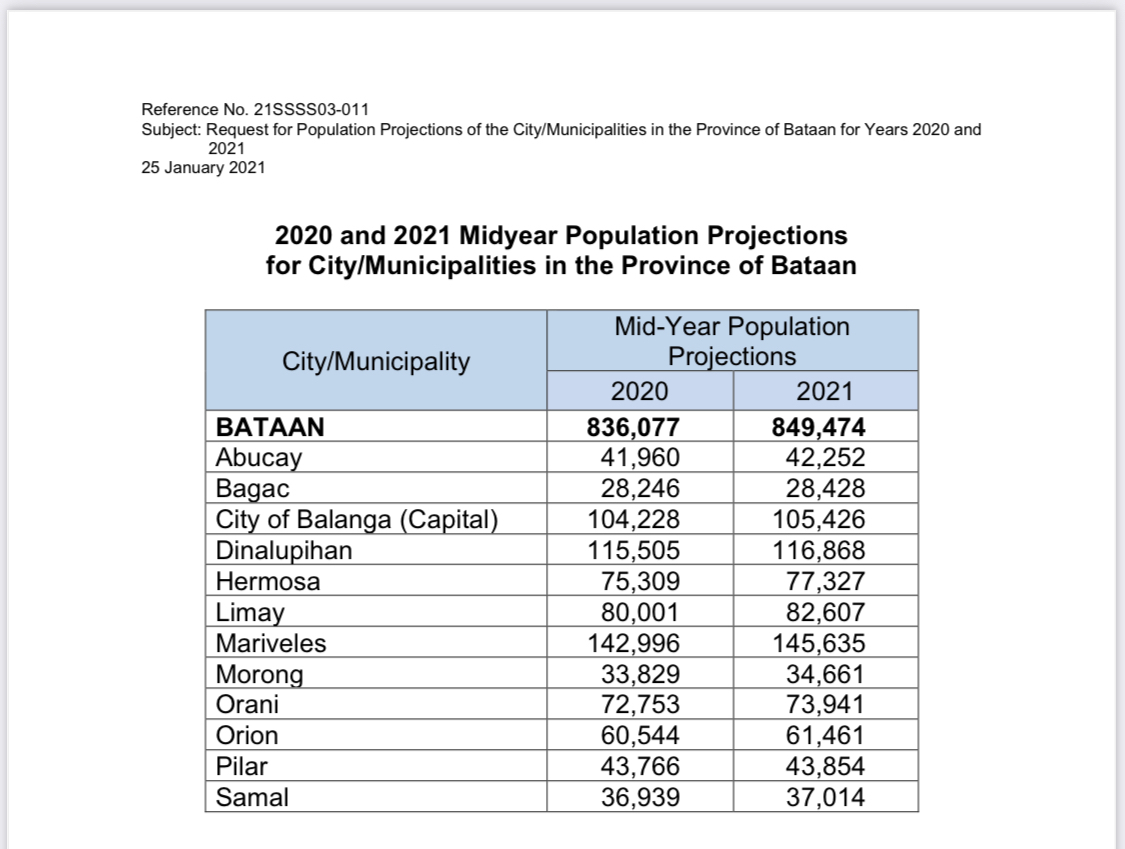 Bataan at a Glance

Bataan rings a chord in the heart of every Filipino. It is a symbol of democracy and freedom – a memorial to the gallant Filipino-American defenders of Bataan who fought decisive battles that delayed the timetaale of the well-equipped and better trained Japanese Imperial forces, and changed the course of history in the Pacific.

Obscure and relatively unknown before World War II, Bataan was founded in 1754 by Governor General Pedro Manuel Arandia. The region was divided into two parts – The Corregimiento of Mariveles and the province of Pampanga. The towns of Mariveles, Bagac, Morong, and Maragondong, Cavite comprised the Corregimiento of Mariveles which was under the jurisdiction of the Recollect Order of the Roman Catholic Church. The province of Pampanga included the towns of Orion, Pilar, Balanga, Abucay, Samal, Orani, Llana Hermosa, and San Juan de Dinalupihan. The group was under the charge of the Dominican Order.

Bataan has more than its share of significant historical events: in 1574, the dreaded Chinese Limahong used Lusong point at the western side of Bataan as a landing place; in 1647, the Dutch Naval Forces perpetrated the Abucay Massacre; and the Bataan Death March to Capas, Tarlac started in the municipalities of Mariveles and Bagac. Today, touching commemorative shrines are dedicated to the memory of those who resisted the Japanese occupation – a bayonet thrust into the ground with a helmet symbolically slung over the riffle butt to mark the start of the Death March; and the imposing “Dambana ng Kagitingan” on top of Mt. Samat in Pilar, Bataan.

Bataan is a province faced with a challenge. It is on the verge of becoming both an extensive industrialization hub and a tourist haven which may well be the equivalent of the dynamic force it exuded in its historic past. 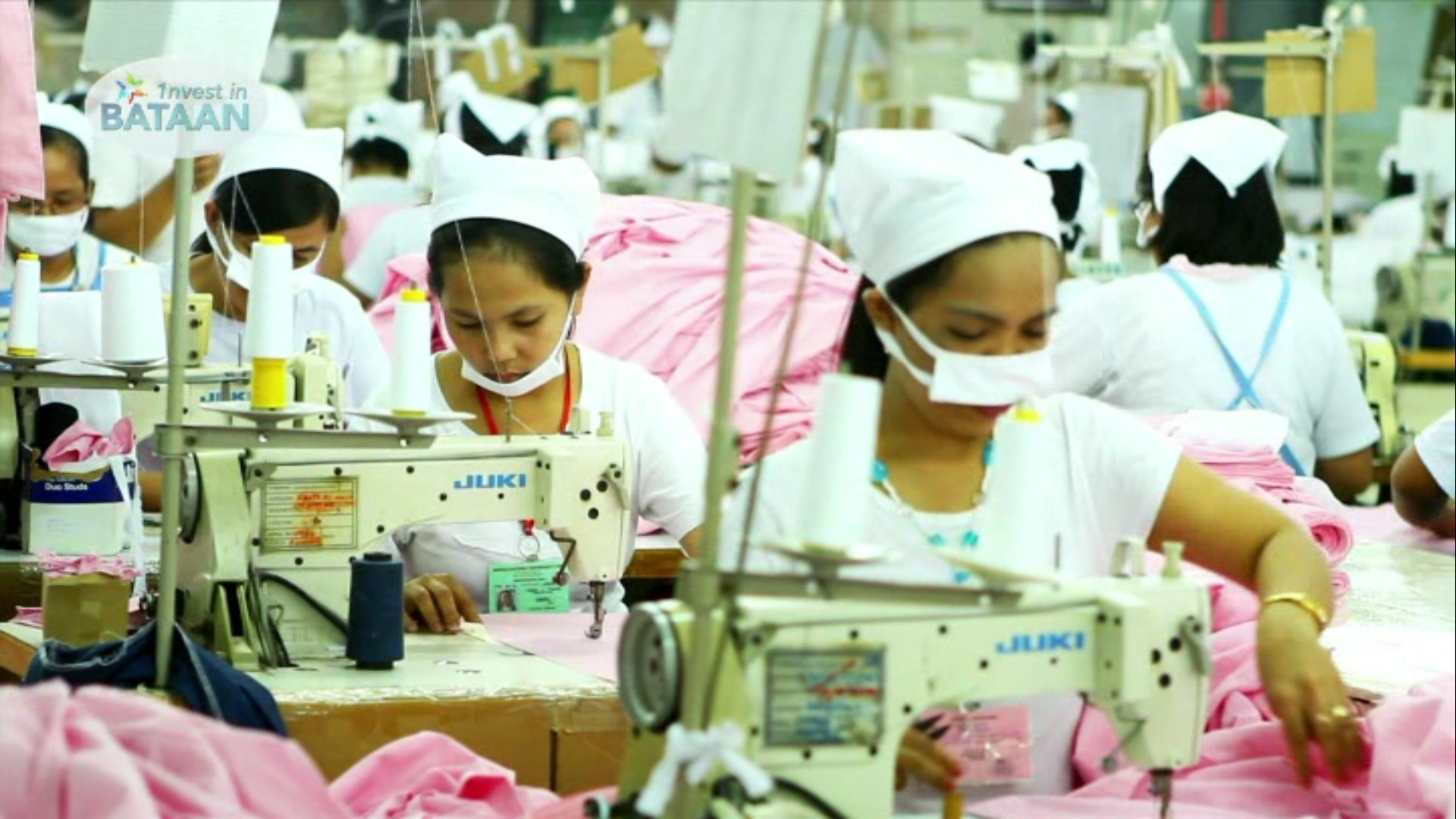