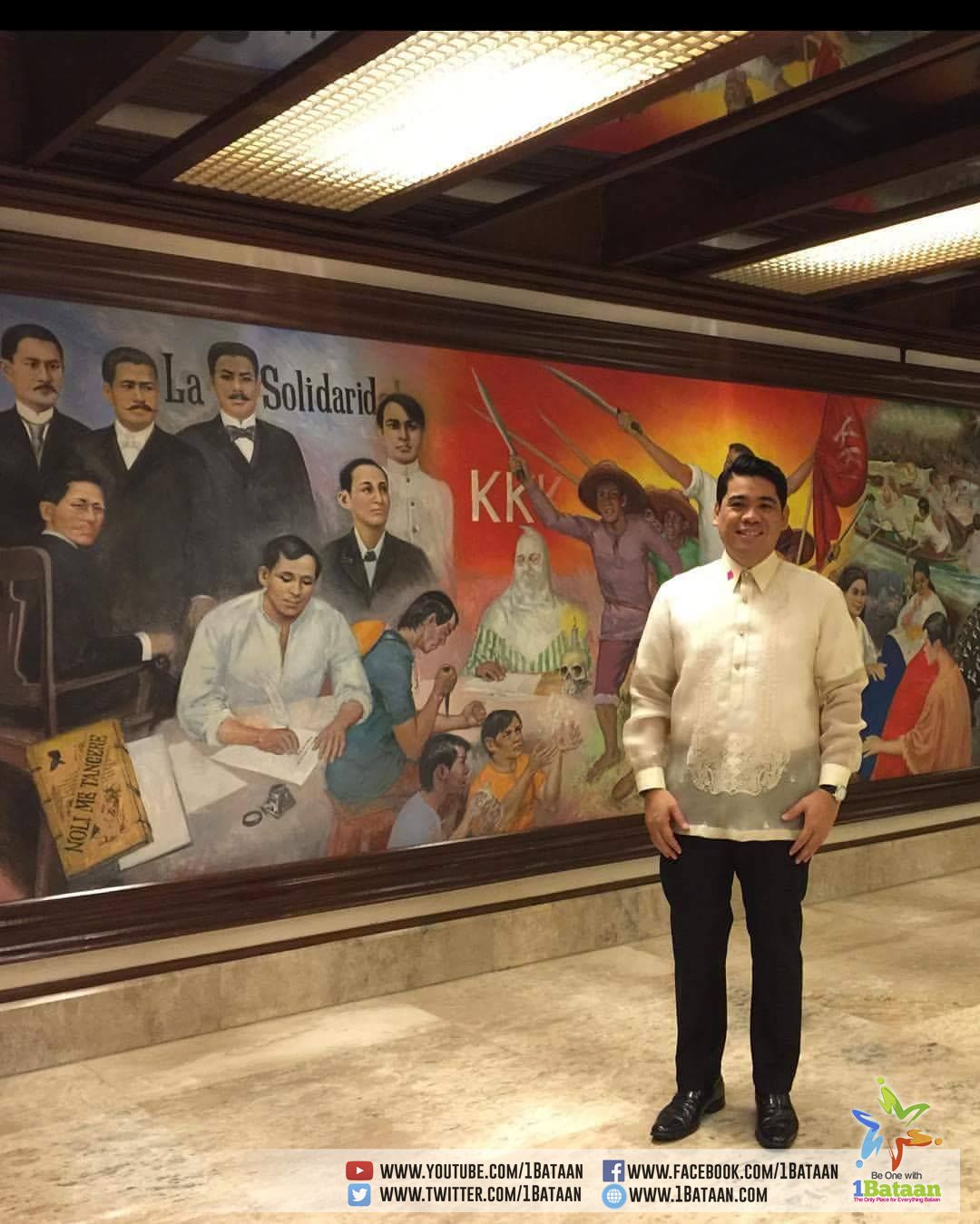 BALANGA CITY, Bataan – Paulo Tibig, a multi-awarded Bataeño businessman and most sought after speaker nowadays, earning the monicker, “The Entre Champ,” recently took his oath at Malacanang as one of the reinstated Board of Directors of the Authority of the Freeport Area of Bataan (AFAB) while also serving as one of the regents of the Bataan Peninsula State University (BPSU).

His stint as BOD of AFAB started during the term of Atty. Deogracias Custodio and because of his performance, he was again reinstated at the term of the new AFAB Chairman and Administrator Emmanuel Pineda, who is also from Bataan.

Paulo Tibig worked his way up the ladder of entrepreneurship success and has been one of the biggest “links” in the proverbial locators and investors at the Freeport Area of Bataan because of his wide connections and circle of friends in the business sector in the country.

Tibig himself is engaged in several business enterprises, a gas company and a transport service and the very stable VCargo logistic business service offering couriers, freight, logistics marketing, third party logistics and other supply chain services, to complete a total logistics solution, that the AGORA Award gave him the title, “The beacon of Filipino Marketing Excellence” that spotlight admirable qualities of versatility, innovativeness and ingenuity.

He has been featured in books such as “Introduction to Entrepreneurship,” Entrepreneur 67 Stories in 2008 and engaged in business educational talks.