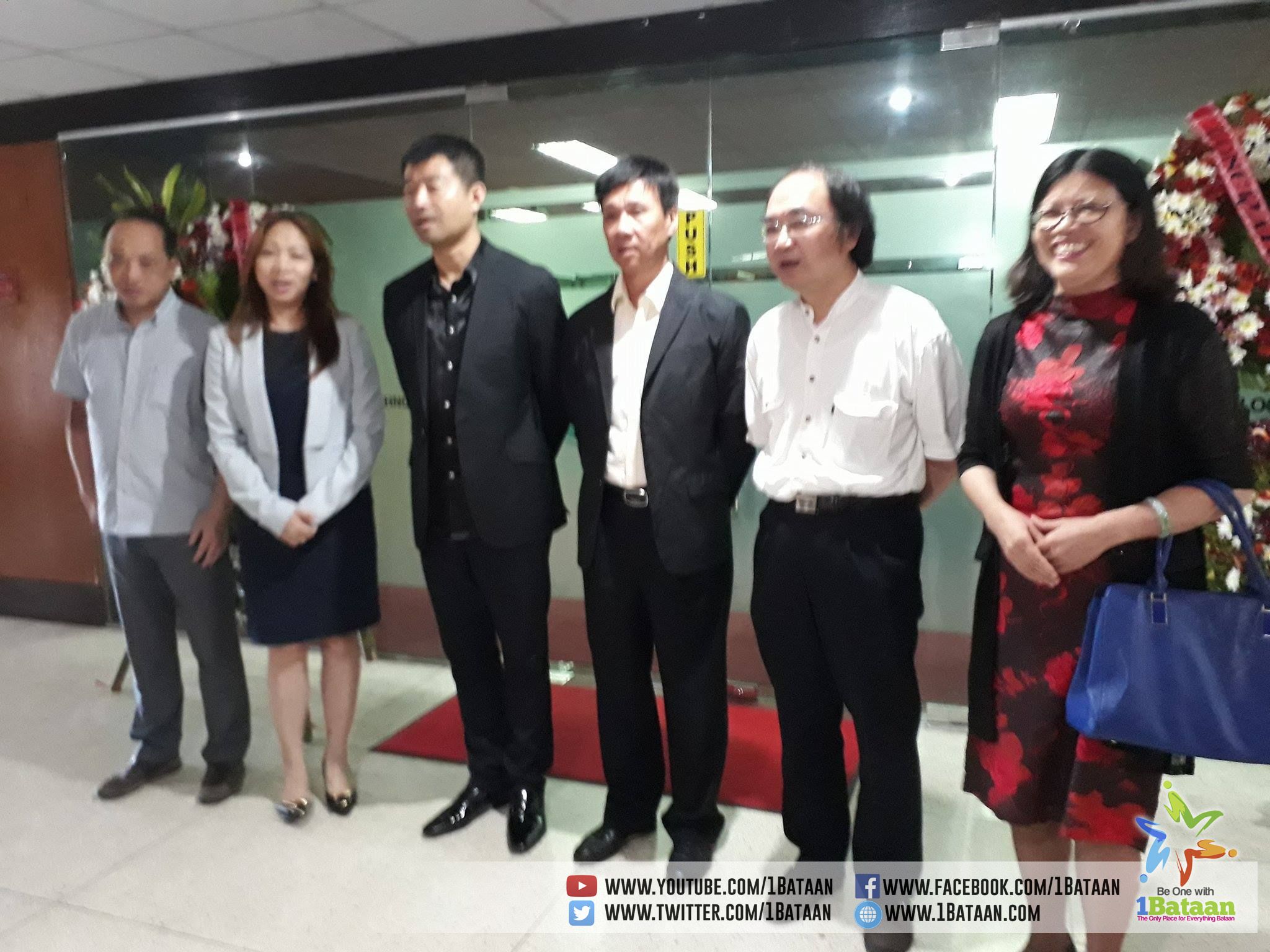 MARIVELES, Bataan – In his message during the recent signing of a Memorandum of Understanding (MOU) between the Authority of the Freeport Area of Bataan (AFAB) officials and four (4) new Chinese investors, with Beijing Skytrust and GICC leading the effort to attract more foreign investors, AFAB Chairman and Administrator Emmanuel Pineda, said that AFAB will endeavor to support all locators and give them enticing incentives, which is the best set of incentives AFAB have, being the newest freeport in the country.

Pineda stressed that it was Governor Abet Garcia, the major author of such incentive package when he was still the representative of the province’s 2nd congressional district, who studied all the best incentives from the different charters of the Freeporst in the Philippines and locked them into one set of incentives.

In fact, Chairman Pineda said, the AFAB charter is the only charter wherein they are allowed to “buy and sell” real properties.

Said MOU, according to Chairman Pineda, will formalize what they have already been doing, that they are cooperating and helping each other so that there will be more investment activities in the Freeport Area of Bataan (FAB).

Pineda reiterated that the MOU between AFAB and locators are noble undertakings not only because the investors want to earn or gain profit from the exercise but more importantly, implement the mandate of AFAB to create employment opportunities for our people, and support the thrust of President Rodrigo Duterte’s administration of the need of empowering each and every unit of the government (local and national) to have their own source of economic activity.

The Chinese investors on the other hand, thanked AFAB officials and said that they will try to attract more travellers in this nice, beautiful country, invite more locators and introduce Philippine products, culture and others in the Chinese market.”

Among the enticing incentives being provided by AFAB to new locators are tax holidays for eight (8) years, exemption from import taxes on capital equipment and raw materials, wharfage dues and export taxes, which according to the Chinese businessmen are enough to build and establish the foundation for their investment.