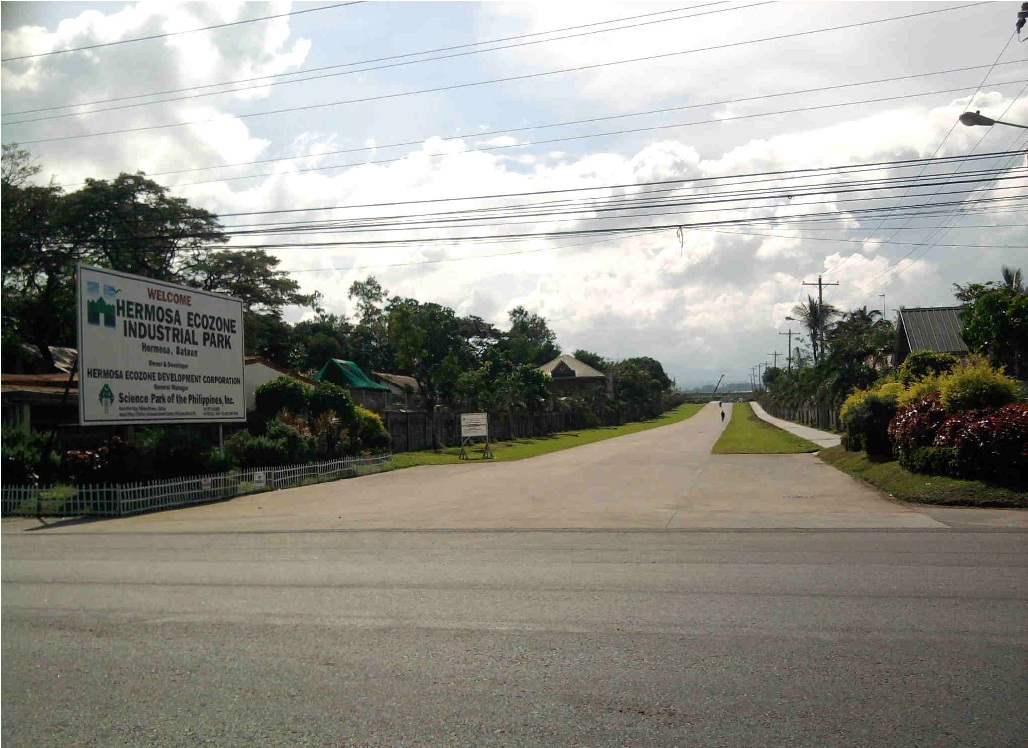 The HEIP, one of the 300 economic zones that employ almost a million Filipinos nationwide, is under the Philippine Economic Zone Authority (PEZA) whose law was authored by former Bataan Congressman Felicito Payumo.