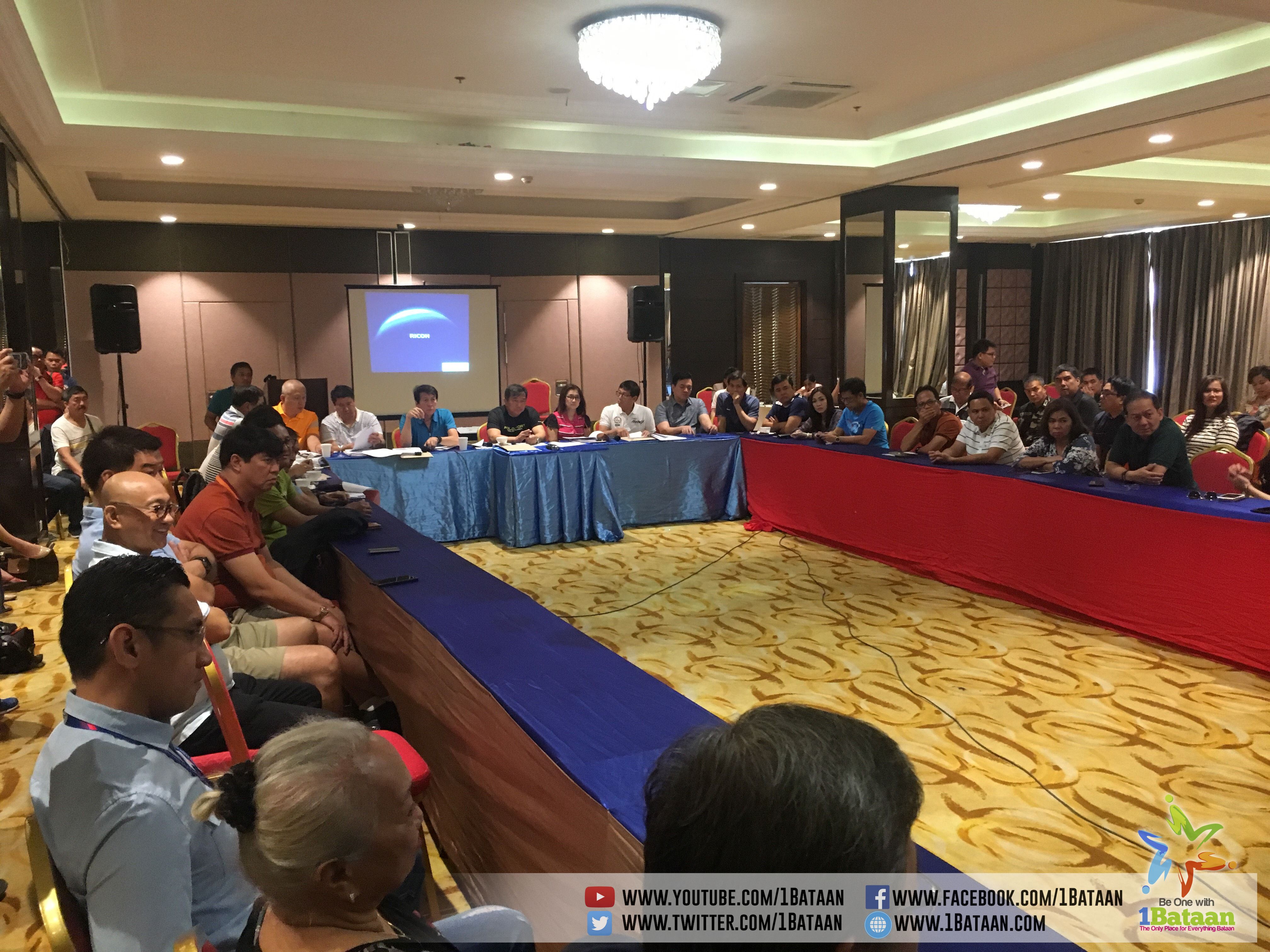 ORANI, Bataan – Bataan 1st District Representative Geraldine B. Roman on Friday said she supports the efforts being done by his colleagues and other concerned individuals to resolve the tension on the leadership feud inside the Subic Bay Freeport.

In an interview via Messenger, Roman was reacting to the recent ad hoc committee hearing of the House of Representatives last June 6, who took part in the road inspection trip for Northern and Central Luzon led by House Speaker Pantaleon Alvarez and House Majority Leader Rodolfo Farinas.

Both Alvarez and Farinas led the inquiry into the Subic Bay Metropolitan Authority leadership squabble between Chairman Martin Diño and Administrator and Chief Executive Officer, Atty. Wilma Eisma held at a hotel inside the Freeport.

“I think that President Rodrigo Duterte should decide based on what his legal team says. But I hope he decides soon for the sake of SBMA,” Roman told 1Bataan.com