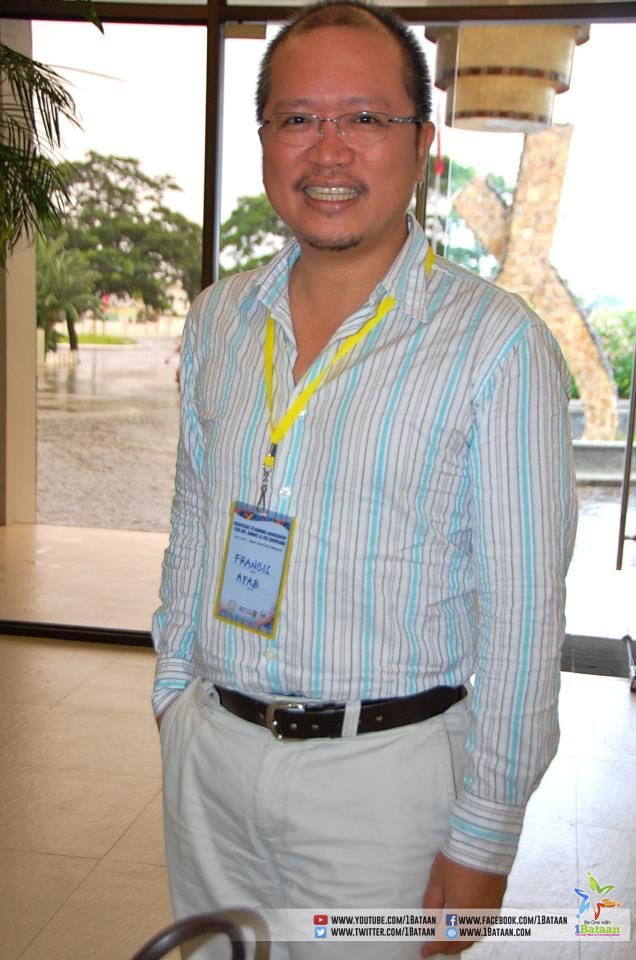 CAPITOL COMPOUND – In his short message during this morning’s flag raising ceremony, Gov. Albert S. Garcia announced a couple of developments considered as milestones in the achievement of the province’s mission, that is to provide a better quality of life for all.

First is the establishment of the TIEZA unit in the province, headed by former AFAB Corporate Affairs Manager, Francis Theodore Initorio, aimed at fast tracking the development projects lined up at the Mt. Samat National Shrine.

It would be recalled that late last year, the Department of Tourism (DOT) and the Tourism Infrastructure Enterprise Zone Authority (TIEZA) officially declared the Mt. Samat National Shrine as a Tourism Enterprise Zone (TEZ).  As such, TIEZA is including the Mount Samat Shrine Tourism Enterprise Zone among its flagship programs to create a truly sacred place imbued with historical meaning, an internationally unique war memorial shrine to attract local and foreign tourists.

The Tourism Infrastructure and Enterprise Zone Authority (TIEZA), formerly the Philippine Tourism Authority, is an agency of the Philippine national government under the Department of Tourism responsible for implementing policies and programs of the department pertaining to the development, promotion, and supervision of tourism projects in the Philippines.

Republic Act No. 9593 or “The Tourism Act of 2009” declares a national policy for tourism as an engine of investment, employment, growth and national development, and strengthening the Department of Tourism and its attached agencies to effectively and efficiently implement that policy, and appropriating fund thereof.

The Act supports the establishment of Tourism Enterprise Zones (TEZs) established to be the centers of tourism development in the country.

TIEZA is mandated to designate, regulate and supervise the TEZs established under this Act, as well as develop, manage and supervise tourism infrastructure projects in the country.

Gov. Garcia also announced that by November of this year, the ferry boat service from Bataan to Mall of Asia (MOA) and back will start its operation, bringing our province “45 minutes closer to Metro Manila”.